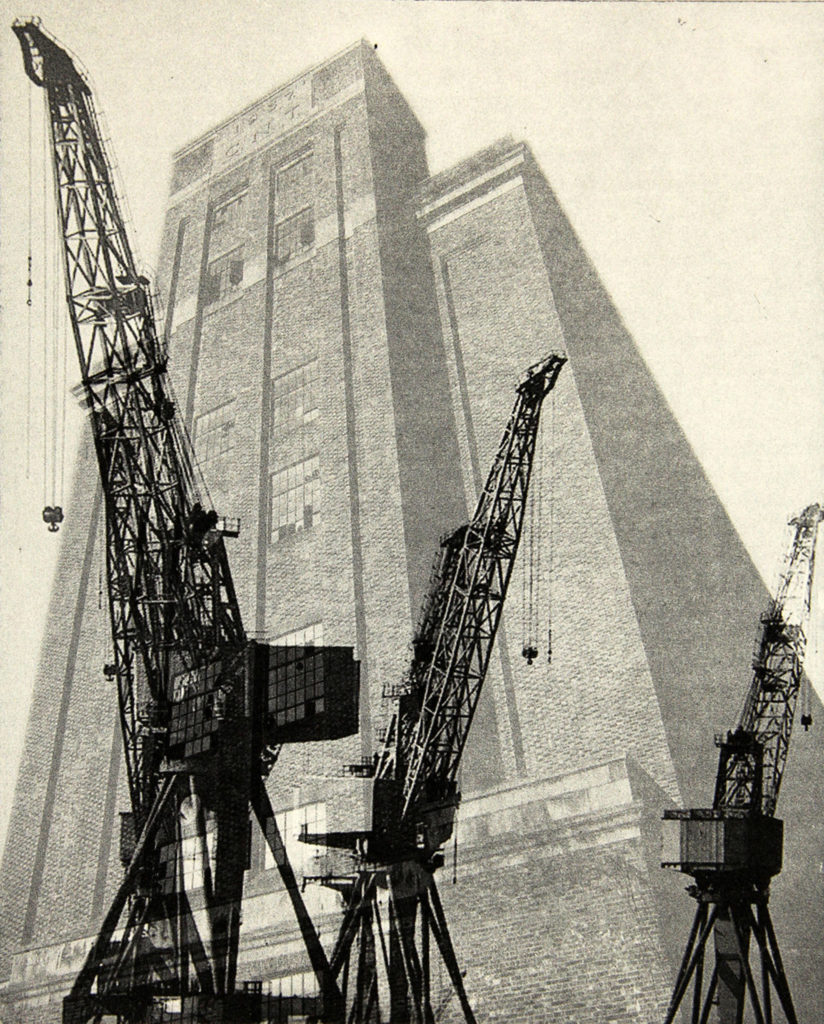 An ongoing project based in Scotland highlighting engineering achievements through the medium of fine art intaglio printmaking. 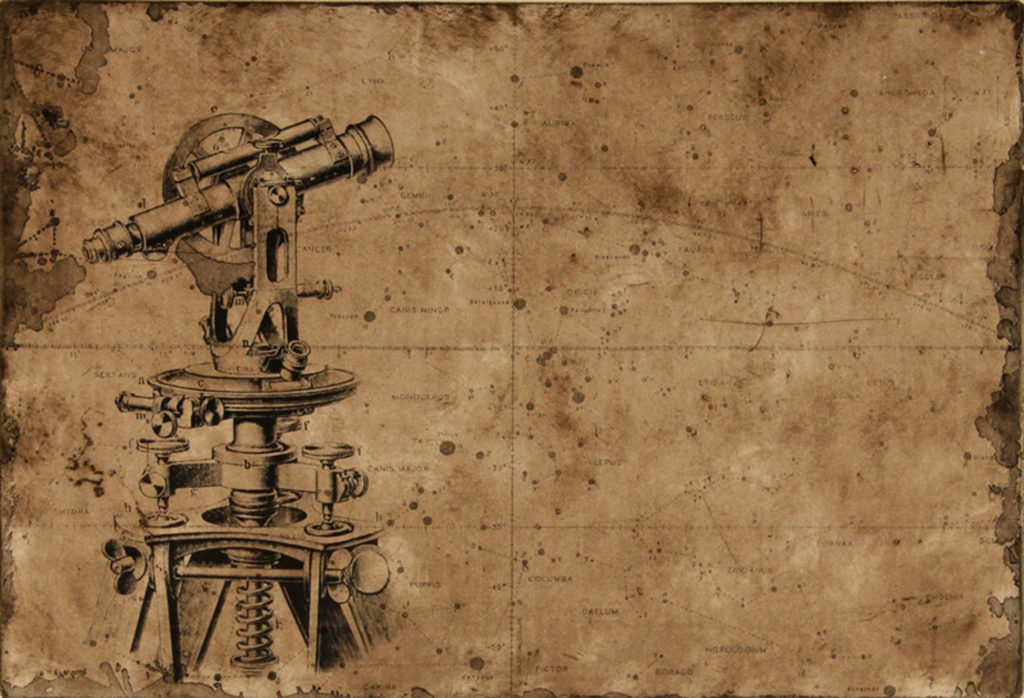 Angela Gilmour received an honours degree in Fine Art from CIT CCAD in 2015. Originally from Scotland, she previously worked as an engineer after graduating with an honours degree in Physics and a Masters in Science from the University West Scotland. For her graduate exhibition Gilmour was selected as Student of the Year and received Highly Commended at the International Undergraduate Awards.

Much of her work is influenced by scientific observation and is visualised using contemporary art installations, mixed media, print and drawing. Since graduating, Gilmour has received numerous residencies and funding awards. Her work is held in private and public collection including the President of UCC’s private office. Recent solo exhibitions include; The Sum of All Parts, a touring exhibition funded by Science Foundation Ireland as part of an artist residency with Tyndall National Institute and IPIC Ireland; The Intrinsic Artistry of Logic, Croke Park Stadium, Dublin; Pattern Recognition, UCC, for Culture Night Ireland. Gilmour has exhibited both nationally and internationally with shows in America, Spain and Britain. In 2017 Gilmour was shortlisted for the Emerging Irish Artist Award by Burren College of Art. Recently she was awarded the prestigious Arctic Circle Residency for the 2019 expedition.