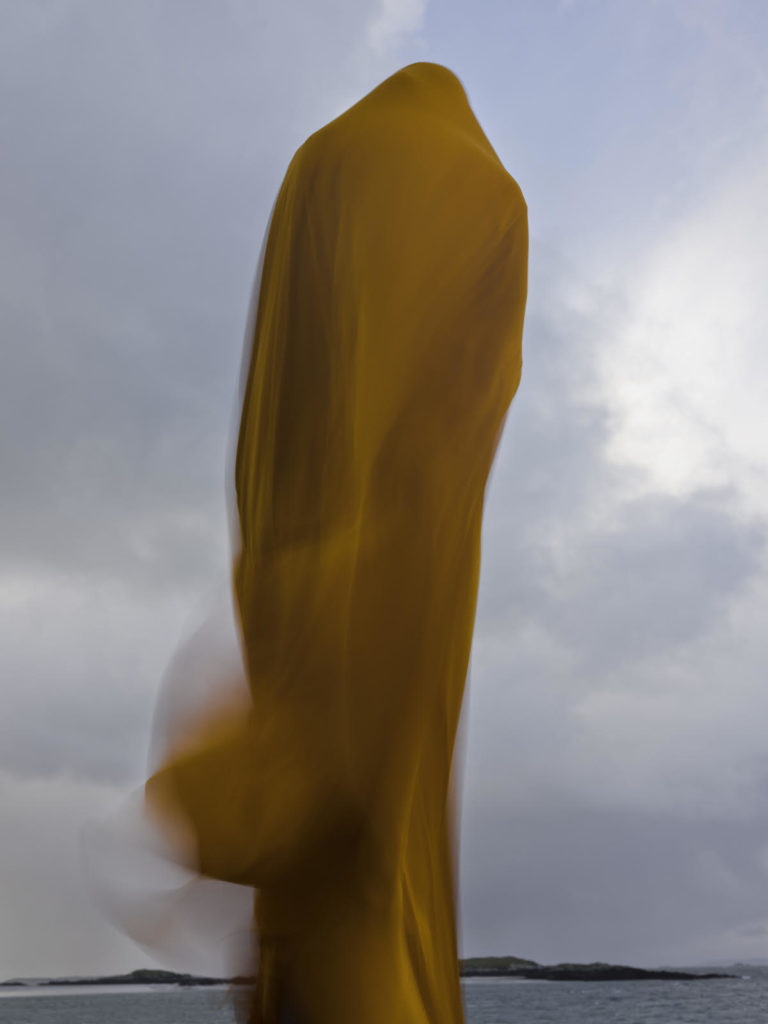 Born in Dublin in 1969, Eamonn Doyle studied photography and painting in the late 1980s. He spent much of the next twenty years producing music and working in the independent music business, founding the Dublin Electronic Arts Festival (DEAF) alongside the record labels D1 Recordings and Dead Elvis. He returned to photography in 2008. His debut photobook i, described by Martin Parr as “the best street photo book in a decade” was published in March 2014. He went on to complete a trilogy of Dublin books: i, ON and END. Much of his work has been produced in and around the Dublin city centre location where he has lived for the past 20 years.

Two new books will be published over the coming months: K published by D1 and Made In Dublin published on Thames & Hudson a new look at the work which made up his Dublin trilogy.