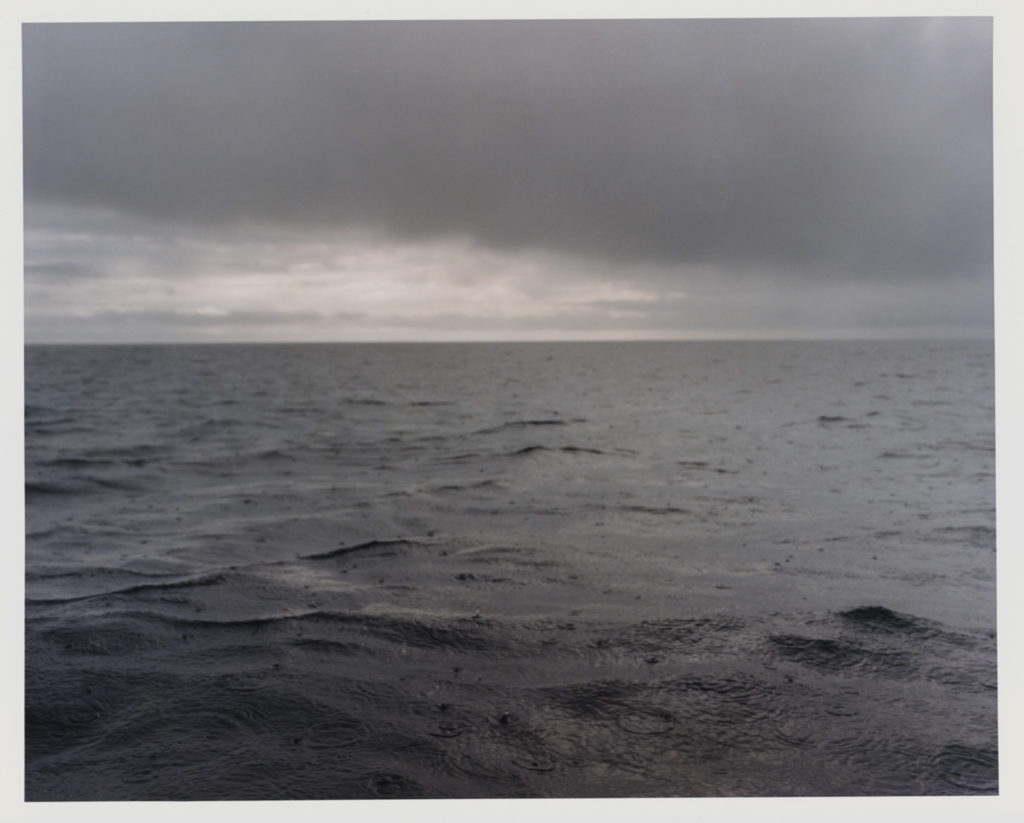 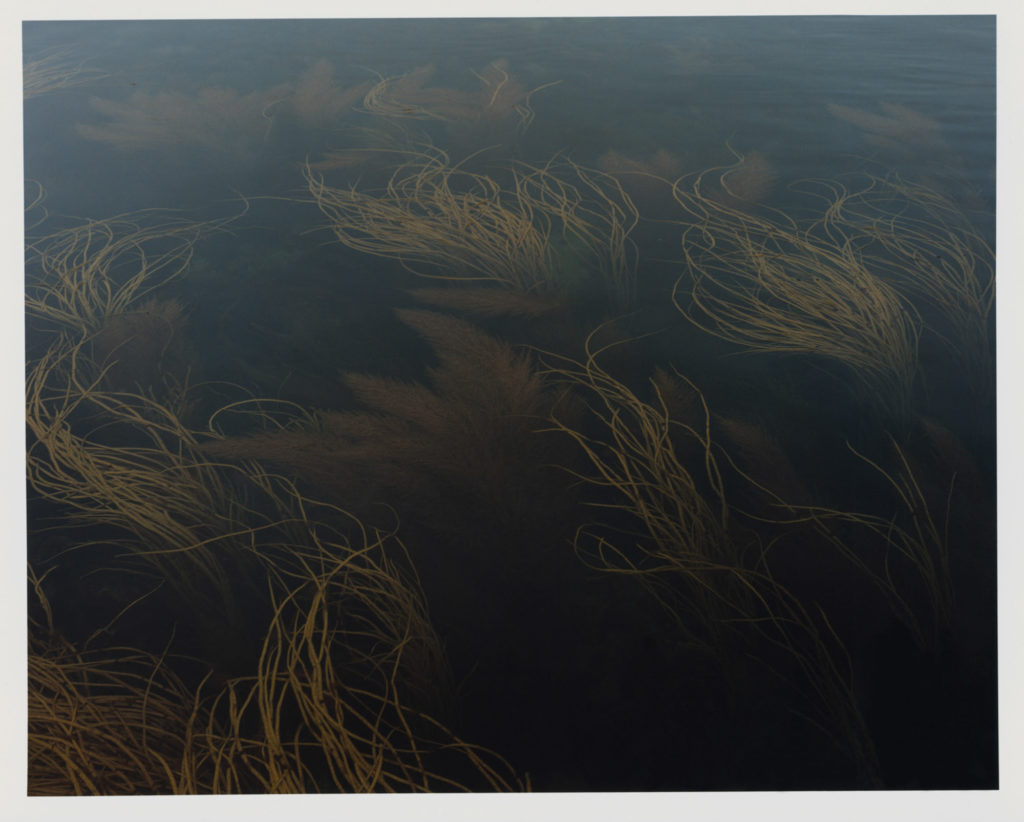 In 2018, Yvette was invited to create and contribute Octopolis to the 4th Winter Papers, Ireland’s annual anthology for the arts, published by writer Kevin Barry and Olivia Smith. In 2017, Yvette was invited to create and exhibit Beyond the ninth wave, for TULCA Ireland by curator Matt Packer, alongside other artists including Yoko Ono and Bob Quinn. In 2015, her project The thousand year old boy won the Solas Ireland Award. It was also exhibited in Dublin and Salzburg and as part of BX Futures, PhotoLondon, London Art Fair, New Irish Works and at VISUAL Carlow. It was nominated for the Savills prize and the Prix Pictet award 2016. The portrait from this work is currently exhibited in the National Gallery of Ireland, as part of the Zurich Portrait Prize. In 2013, Yvette won both the Portfolio Award at PhotoIreland Festival and Slideluck Potshow for her body of work The time of dreaming the world awake. Consequently, she had a solo show as part of PhotoIreland Festival 2014 and self- published a monograph. Yvette holds a MFA Photography from the University of Ulster and an MA Geography from Trinity College Dublin.