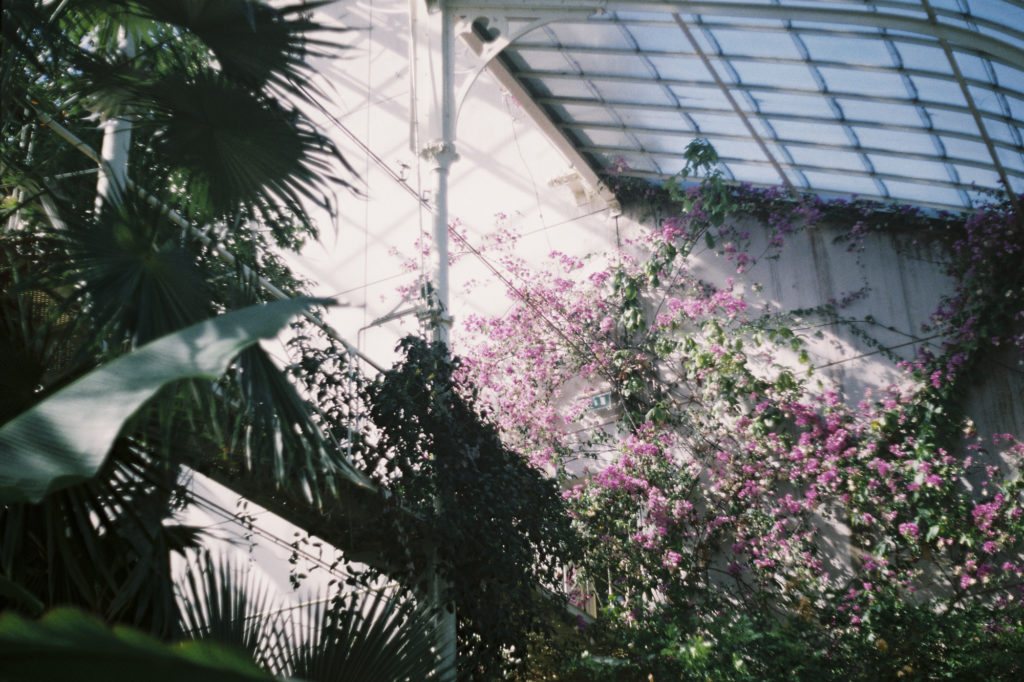 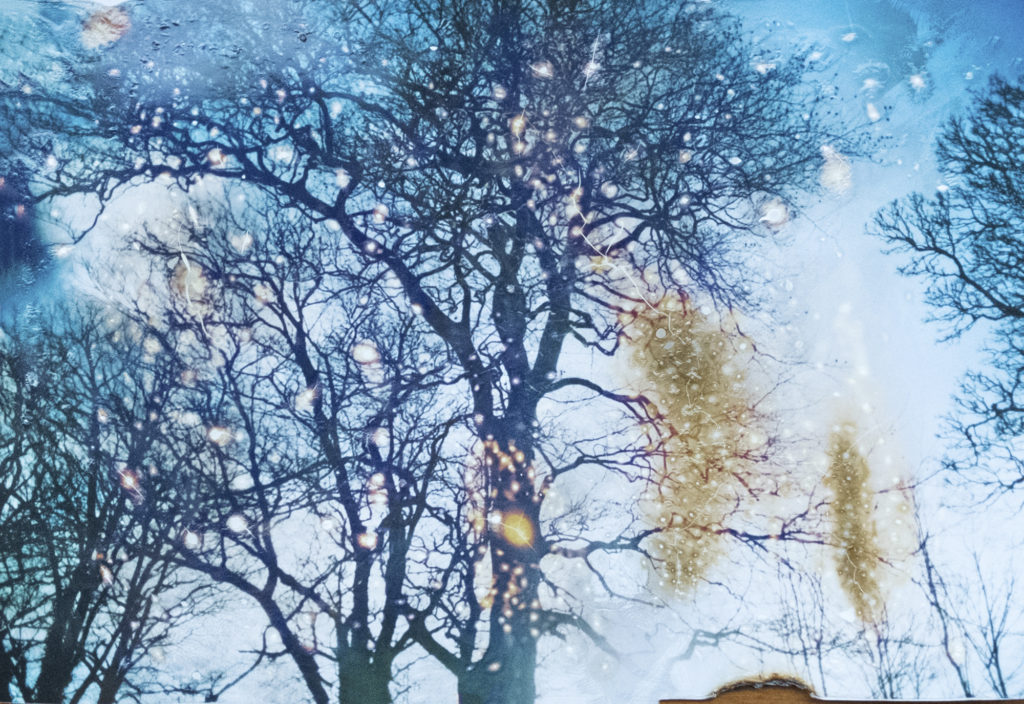 Becks Butler is a recent graduate of the BA in Photographic Media programme from Griffith College Dublin and a current research on the MA Art Research and Collaboration , IADT.

After the success of her most recent solo show at illuminations Maynooth, her project Pushing Boundaries was purchased by the Royal Irish Academy for their ongoing Women on Walls project. The success of her commercial projects such as Portraits for REPEAL have been published in Ireland and internationally.

Her contemporary projects are often driven considerations of social and political changes including representation, identity and authenticity. Throughout her graduate studies, Becks worked on several projects which were predominantly research and contemporary based. Having studied a primary degree in science, both academic and scientific parallels are intriguing to her thought process. Her use of photography as an artistic medium began by searching for a mechanism that would help Becks to explore and present ideas of how she sees the world. From viewing works of various artists in history and present times, Becks fell in love with imagery’s ability to resonate understanding to masses, at such a thought provoking but understandable level.