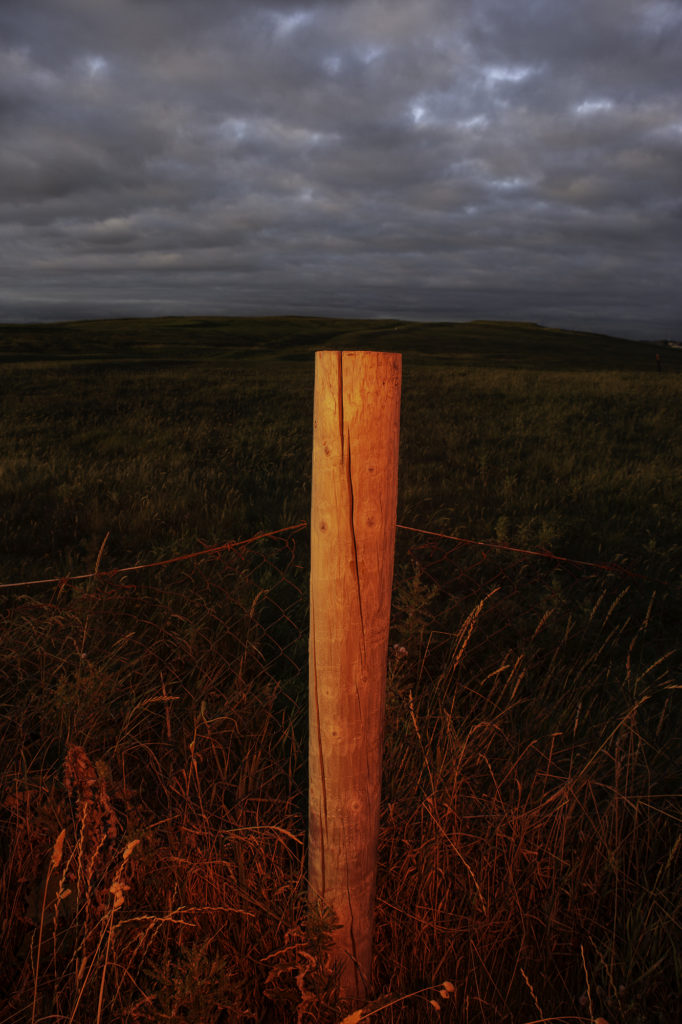 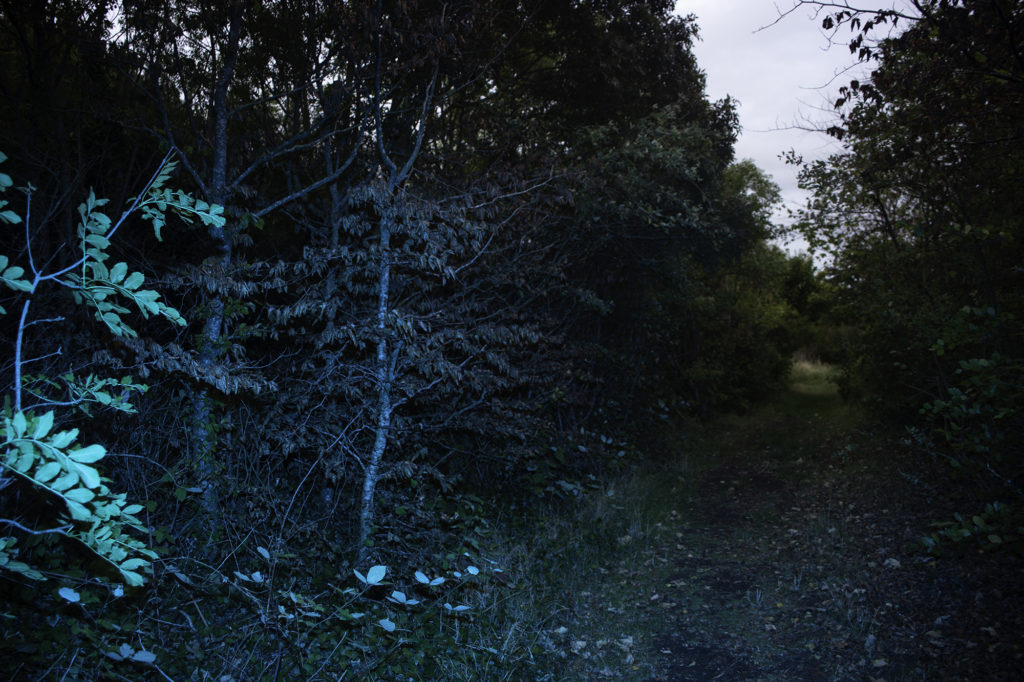 Seb Farron-Mahon was born in Dublin where he now lives permanently. He is currently second year student of BA (hons) Photographic Media course at Griffith College, Dublin. After being inspired by great photographers such as Luigi Ghirri, David Alan Harvey and Alex Webb, he began to take pictures as a way of engaging with people and the environments they inhabit. As he studies photography more in depth and begins to discover a wider variety of photographers and techniques, his experiments take from this pool of inspiration while also attempting to incorporate his interests in political and social and cultural affairs.